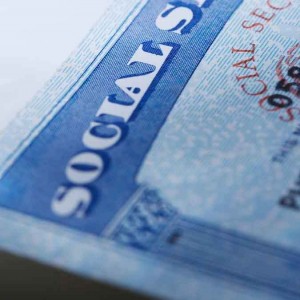 Social Security Finally Gets a Boost

The cost of living adjustment announced by the Social Security Administration will be impacting seniors collecting monthly checks in 2018. With a 2% increase, this is the largest adjustment since a 3.6% increase in 2012.  In comparison to 2016 where seniors only got a 0.3% increase, and none at all in 2015, 2% can make quite the difference.

In 2017, the average amount a beneficiary receives is about $1360 per month. With a 2% increase in 2018, that would be about another $27.40 per month, or an extra $326 for the entire year.  Although this seems great initially, of course there is a catch.  The higher cost of living adjustment stems from the effect of higher inflation. Best case scenario, seniors are being given enough additional income to keep up with a higher cost of living.

How is cost of living determined?

The annual cost of living increase is determined by taking the average rate of inflation from July through September and comparing it to the same period of the previous year, using an index known as CPI-W. Originally the cost of living adjustment increase was projected to range between 1.6% and 1.8%. However there was a sudden swell in inflation in August and September due to hurricanes Harvey and Irma- ultimately putting a few extra dollars in seniors’ pockets next year.