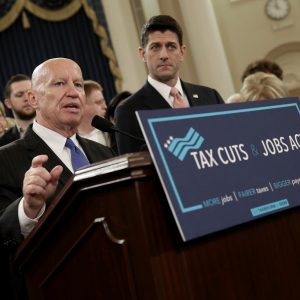 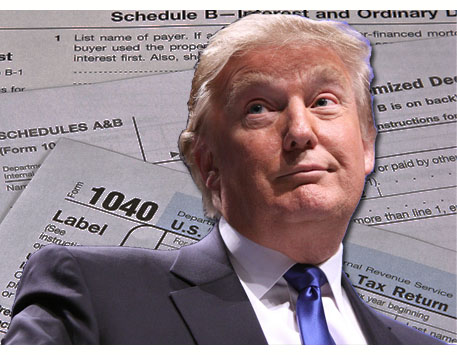 Just days before the 100-day mark of the Trump administration, we were presented the outline of what is being called “the biggest tax cut” in US history. Trump’s tax reform calls for big cuts in federal taxes for businesses and a simplified basis for individuals.

But what exactly does this big news mean for investors?

While companies begin to save money on taxes and drive their market share, it is going to force investors on the sidelines to take part in the market gains. Extra money in the consumers pocket due to having a smaller tax burden will also contribute to a market up rise; while having a smaller burden on the backend when it comes to capital gains.